Home / About / Our People / Chris Koehli 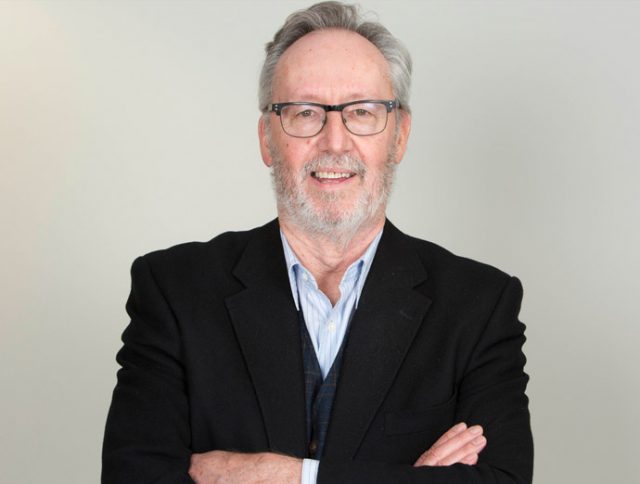 A bit about Chris

Chris is an accountant who has worked in both the private and public sectors in Wales and England. He is focused on ensuring that disadvantaged groups have better access to health and public services. Chris has held a number of other non-executive positions, including Chair of Cadarn Housing Group and as an independent member of two local health boards in Wales. He is currently Special Financial Adviser to the Aneurin Bevan Health Board.

Chris is passionate about ensuring that unpaid Carers are properly recognised and supported in carrying out their roles and have a real voice in the delivery of health and social care. He has been involved with several organisations that support Carers and has in recent years been Chair of the Cardiff Carers Centre and Chair of the Greater Gwent Partnership Carers Board. He is currently an independent member and Chair of the Carers Trust Wales Board.

Chris and his wife, who have four grown up children and nine grandchildren, live in Cwmbran. His interests include family, sport, travelling, music and cinema. Chris was awarded an MBE in 2018 for Services to Carers and Healthcare in Wales.