We've always known that Camfan, Pobl's Lampeter mental health drop-in service provides a vital support to those who need it. But never has it been made more clear to us, than in this heartfelt letter from one of the individuals being supported...

The following words were written by someone who has found that Camfan’s service is literally life-saving. We have omitted the lady’s name for privacy purposes, but everyone here at Pobl is so proud of her and the work of our support teams.

“When I first encountered Camfan I was a mess. I had tried suicide a couple of times and was mentally very unwell. It took a couple of attempts to actually open the door and walk into Camfan, but I am glad I did.

I had no money to pay rent and could only afford to eat four days a week. My life was going nowhere. I was desperate and very afraid. It would be fair to say that Camfan was my final hope.”

“Once I had opened the door I was amazed at what greeted me. Some of the people there I had already met through my times on psychiatric wards and this made me feel relaxed for the first time in ages. The staff were great. They made me a cup of tea and offered me the chance to talk about my problems. I talked for around two hours to one of the staff and afterwards felt, not only normal in my illness, but I had a place where I could off load my problems and to talk to others who also suffered mental health issues.”

"It was as if a light had been turned on in my life. Slowly, through the help of Camfan, my life began to change. I no longer felt alone. Camfan helped me sort out my finances so I could pay the bills. They also offered me access to home cooked food at a price I could afford. I felt good about myself."

“The support I received from Camfan was fantastic. They helped with phone calls to sort out benefits and in the filling of forms. Time and time again they took the time to listen to me and offered me advice and guidance at a point in my life where I had no idea of how to progress. In a sense they gave me back control of my life.

The best thing, for me, about Camfan is that it I no longer have to be strange or weird over my illness. Camfan has a way of normalising things. We are all treated, not by our illness, but by who we are as people. I ended up no longer feeling out of place in the social world.

Camfan helped me do that. It helped in addressing what my problems were and dealing with them. The support was brilliant. Time and time again Camfan staff have helped me with stuff, such as PIP forms and accessing other benefits that made my life better.” 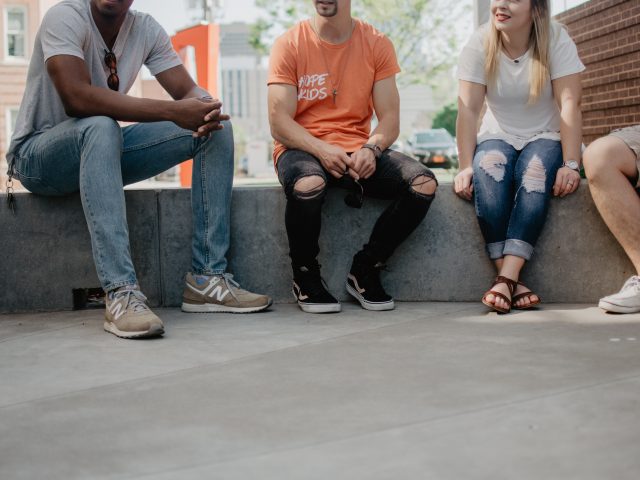 “The warmth of Camfan is second to none.

I spend a large amount of time on my own. So to go somewhere and have a chat, some good food and, as always, to have a laugh with everybody rates very highly in my opinion.

“We don’t talk about illnesses as such within Camfan. We talk about everyday things. It is a place to forget such problems. Instead we talk about mundane things. This is not a criticism, far from it, these conversations have helped me to note that I am not the only one who suffers mentally. More importantly, it has given me my life back.

I no longer hurt myself and have stopped having such deep suicidal thoughts. A large proportion of that success has been thanks to my accessing Camfan.”

“What more can I say? Camfan is a brilliant place. I have seen people enter the centre crying their eyes out and leaving with a smile on their face. It’s hard to put a finger over why Camfan is so special.

But, special it is. There is always something to do and Camfan is constantly trying new things to keep us clients active. There is a fitness area, a pool table, good food, amazing crafts and a new music studio.” 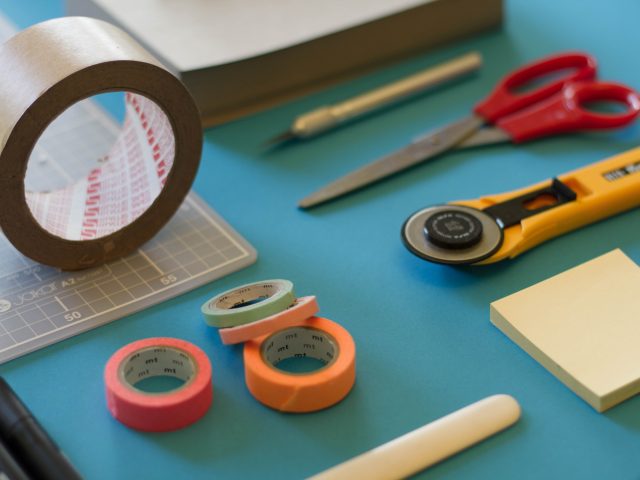 “Camfan, as a centre, is incredible. The staff really care and up for a laugh. The people who come through the door for help get great service. Camfan is professional in its approach and, yet, manages to remain light hearted at the same time.

Finally, and without exaggeration, I have to say that Camfan has saved my life. Literally, saved my life and I am thankful that I can access such a place and forget about the bad things happening in my life.

Thank you Camfan. From the bottom of my heart.”