New life is being breathed into an old Llanelli structure, which was once named as one of the most endangered historic buildings in the UK.

The former Buckleys Brewery Maltings building and barley kiln, along with the surrounding land was previously owned by S.A Brain & Co Ltd, before being acquired by Pobl (formerly Gwalia) in 2000. Work originally began on developing out different phases of the site, with the Maltings as the fourth and final phase. However, in 2007, the building received Grade II listing status and subsequently, we had to take a different direction with our plans.

Working collaboratively with partners in the Local Authority and the Welsh Assembly Government, huge steps have been taken to sympathetically renovate the fabric of the listed building whilst converting it into homes.

We are also constructing new townhouses alongside the Maltings and enhancing the north bank of the River Lliedi, to complete this river frontage development. 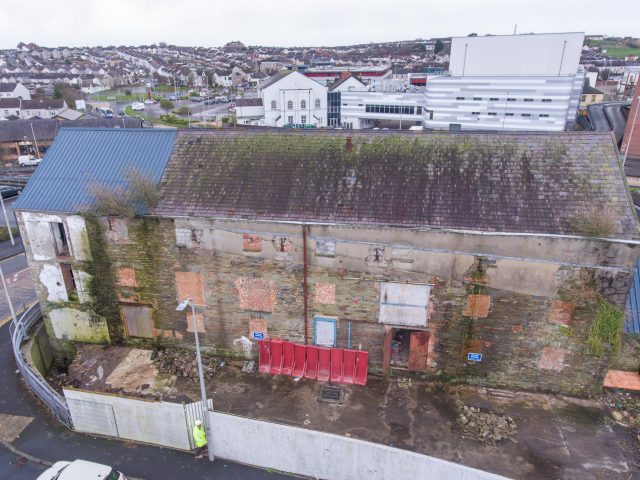 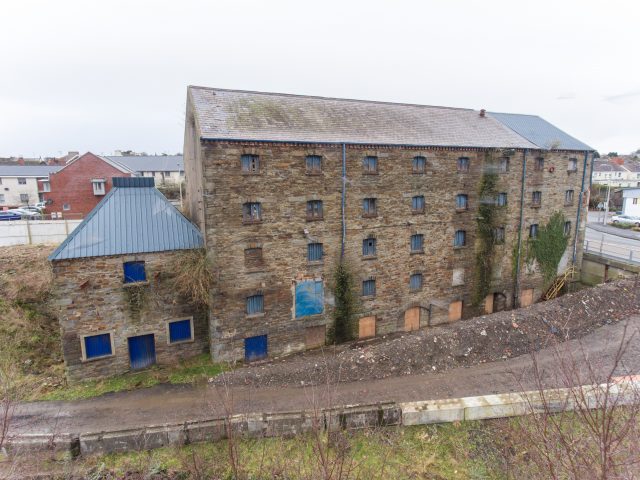 In partnership with TRJ Construction and with the help of grants from the Welsh Assembly Government, Carmarthenshire Council and Cadw, we’re in the process of completing the following:

The flats and maisonettes are due for completion this spring, whilst the townhouses will be made available to families later in the year. All of the new homes will be for social rent, in a bid to help alleviate the shortage in the area. 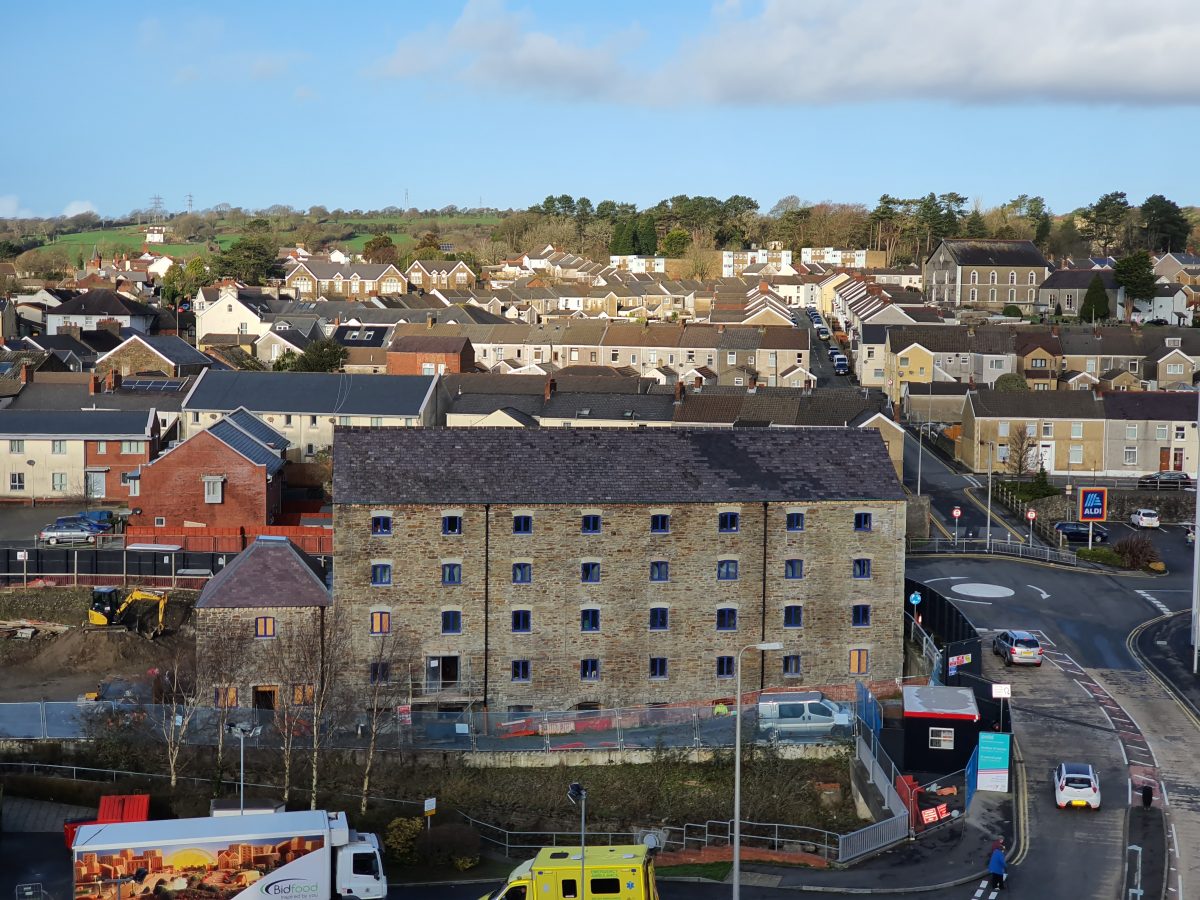 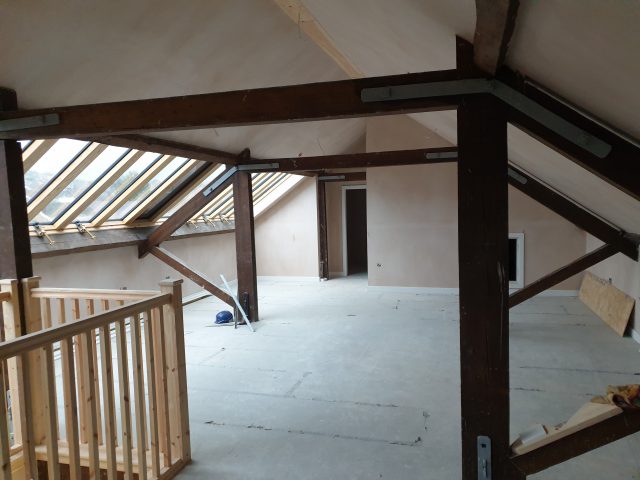 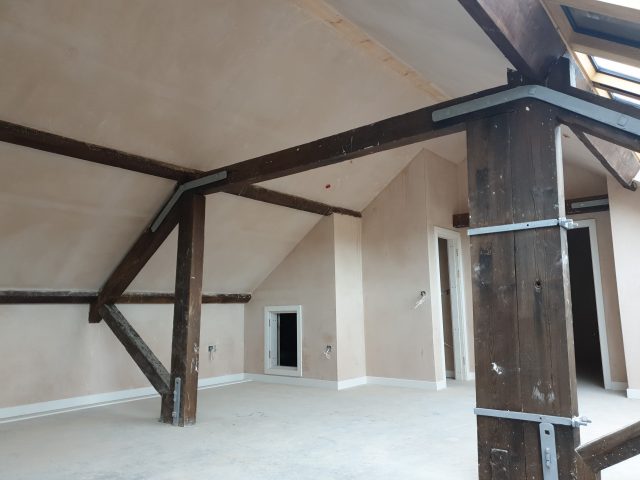 And whilst all of this has been going on, a huge amount of work has also been taking place behind the scenes, with a wealth of work placements, traineeships, apprenticeships and employment opportunities being generated by the project.

We’ll keep you updated on the development as it progresses into the final stages, but one thing is for sure, the old building – which at one point was the largest brewery in Wales – is well on its way back to its former glory.