New data released this month shows that Pobl Group completed more new homes during 2021/22 than any other housing association in Wales, and also have the highest number of future homes in the pipeline over the next two years. 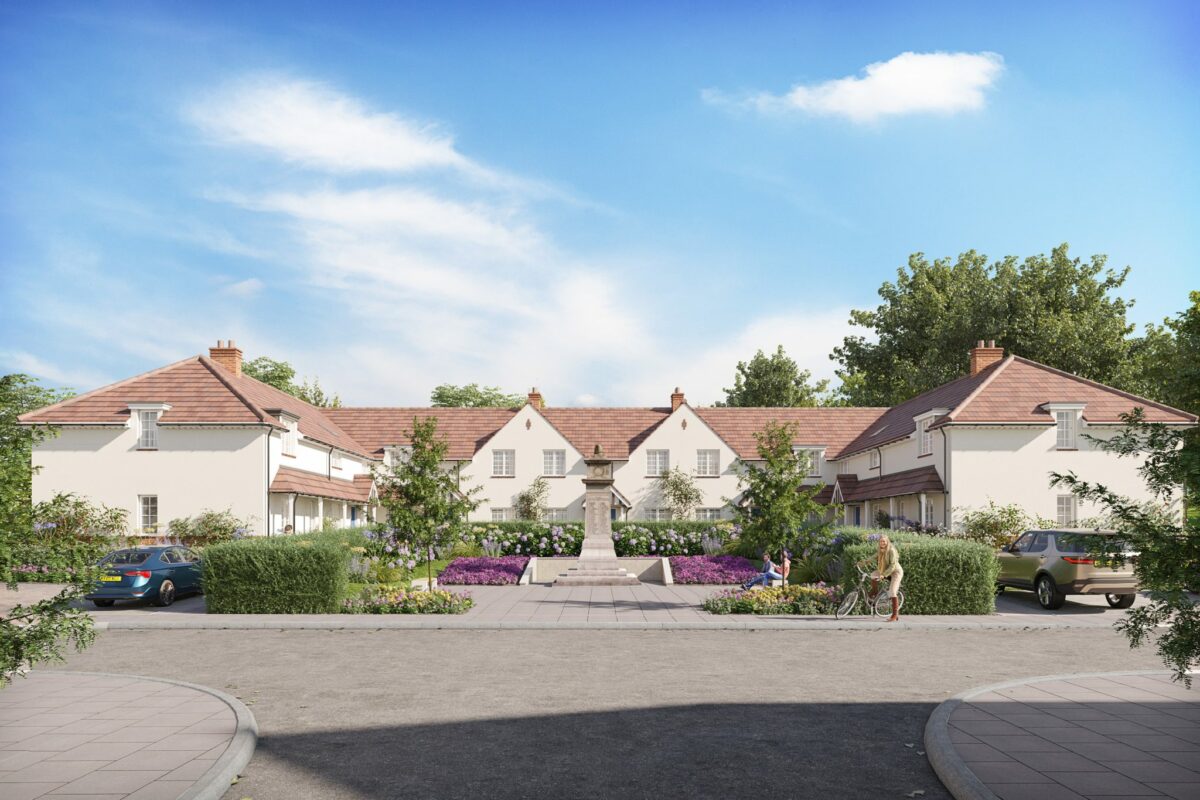 The Group invested more than £100 million into the creation of much needed new homes across Wales during the period It is the second consecutive year where Pobl has led the way and comes after the Group set itself a target of creating  10,000 new homes by 2030.

Trade publication Inside Housing’s annual Top 50 Biggest Builders development survey of how many homes housing associations are building highlights that the Group completed 363 homes across all tenures during the period. Of these homes:

In total, the Group made an investment of £102,881,243 in the creation of the new homes including securing a significant programme which will deliver many more homes over the next few years, The investment included total government grant of £35,347,441.

The survey also sees Pobl included in the top 50 based on their pipeline programme for the next 12 months. The Group is expecting to deliver a further 607 homes in 2022-23 and 1,327 over the next two years.

These new homes will include over 150 new homes on the former University campus at Beacon Hill, Swansea, and 124 new homes in an attractive development on the former council offices site in Pontllanfraith, Caerphilly CBC. 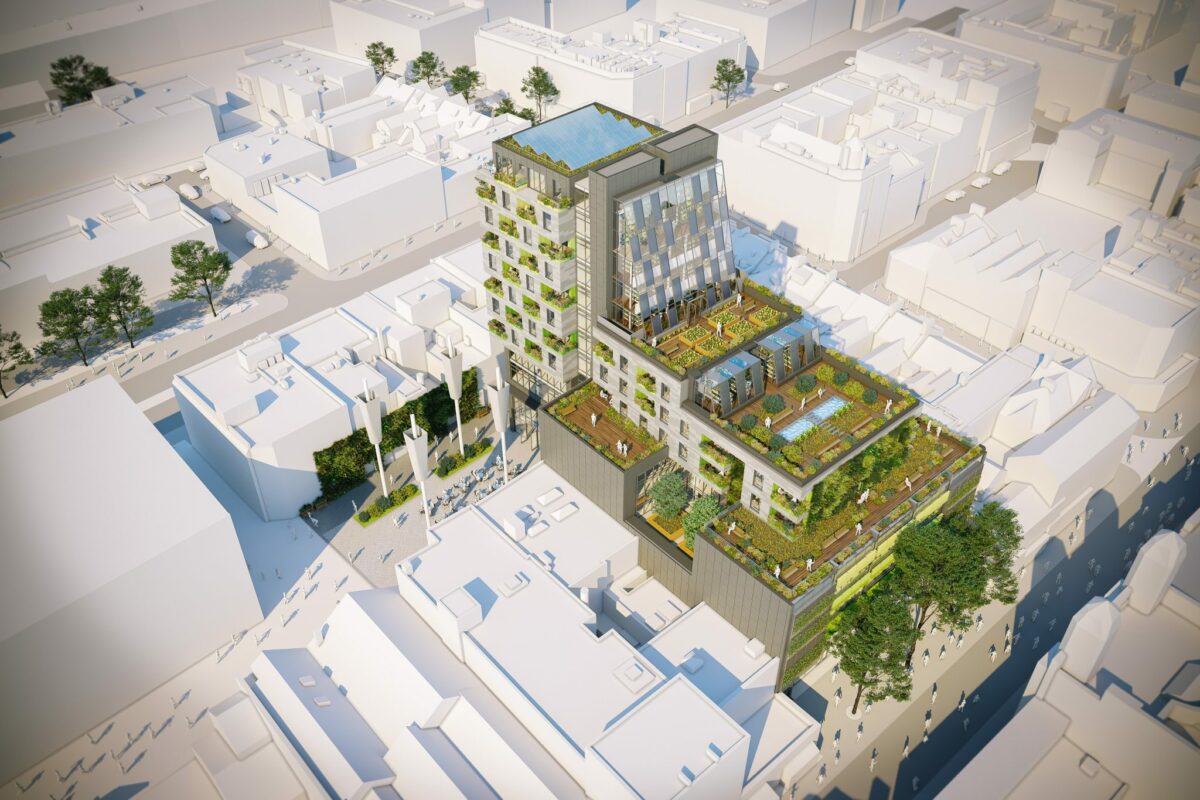 “2021-22 was a very challenging year for the construction industry with so many headwinds affecting the supply and price of materials and labour. It’s a credit to our partners and the Pobl team that we still delivered this scale of quality, affordable homes.” said Neil Barber, Executive Director – Property & Investment at Pobl Group.

“Our aim is to build sustainable mixed tenure communities with a strong ethos of placemaking and carbon reduction, where people want to live, and it is wonderful that we were able to help so many into a new home last year. I would like to thank our contractor and consultant partners who continue to do an excellent job in helping us to keep on creating these new homes, despite the challenges the sector currently faces.” 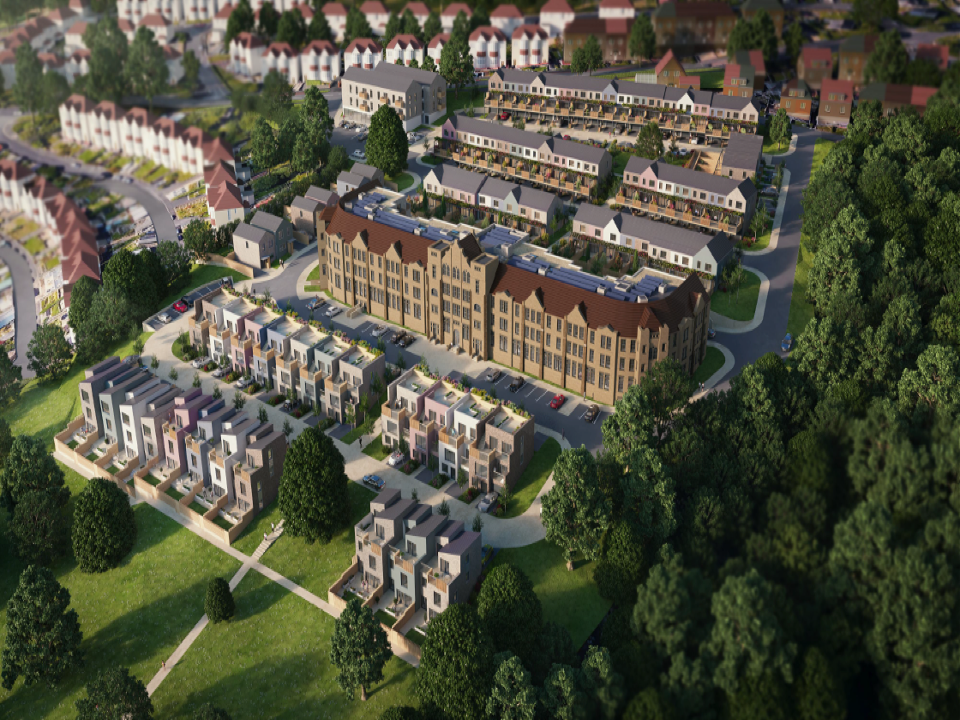 Wales & West and Clwyd Alyn also featured in Inside Housing’s Top 50 list, evidence of the importance Welsh Government has placed on tackling the housing issue according to Neil;

“The support we receive from Welsh Government and our local authority partners makes such a difference in our ability to deliver homes at this scale.

“It’s a great reflection of Welsh Government’s commitment to affordable housing that these Welsh housing associations are featured in this list for delivering large numbers of affordable homes in the UK.”

Despite these successes, Neil was keen to note the challenges that the housing sector is facing in the near future:

“Rising inflation is the biggest risk to the continued delivery of new homes, for all housing associations and developing local authorities, and material and labour supply chain issues continue to be a problem,” said Neil.

“We are also facing issues with delays in securing the various approvals required prior to starting to build new homes. Our local authority partners are having to deal with major resource challenges.

“However, there is a real desire for partners to work together with Welsh Government support to address the blockages so that we can deliver even more high-quality homes for those who need them.” 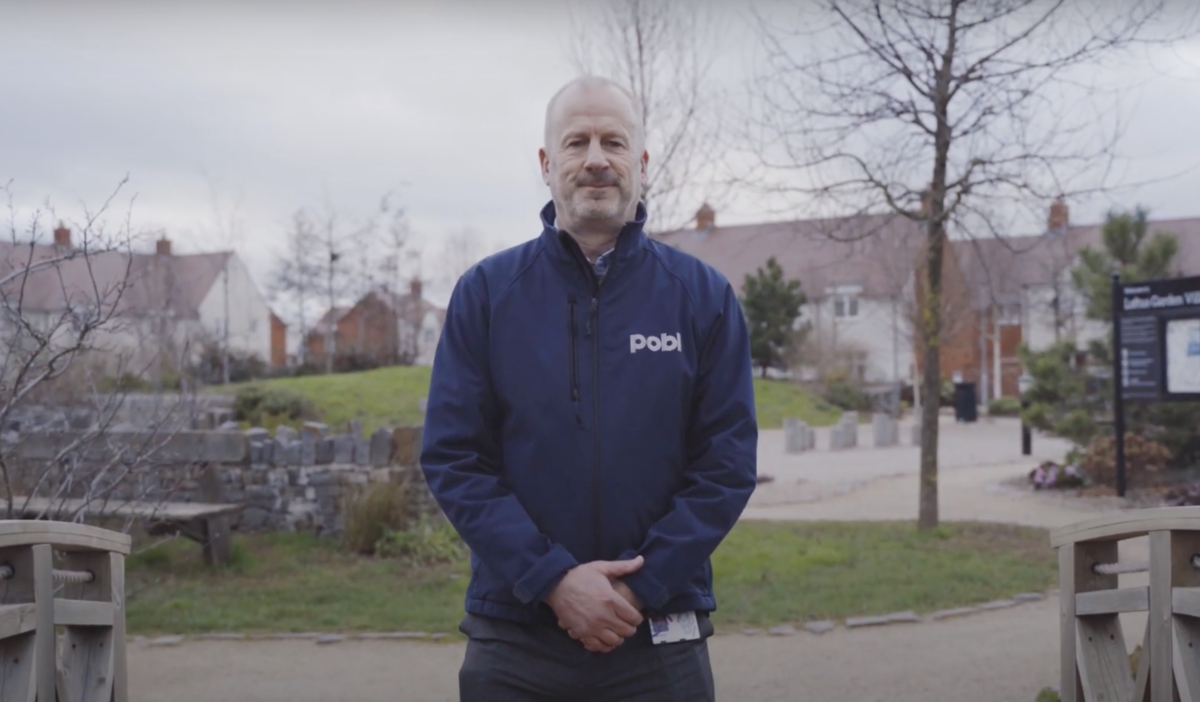 A not-for-profit organisation with almost half a century of creating affordable homes, Pobl Group manages more than 17,000 homes across Wales, employing more than 2,000 people.