Wales has become the first UK country to prioritise the needs of some of the most vulnerable people in our society, after announcing that priority access to the Covid-19 vaccine will be given to people experiencing homelessness.

The announcement, made earlier this week, means that ministers have chosen to deviate from the original vaccine roll-out plan, which so far has seen an age-based approach being adopted by all four UK nations.

Nick Taylor, Director of Support at Pobl Group, was delighted by the news. He said, “At Pobl Group, we welcome the announcement that people who have recently experienced homelessness will be given the vaccination as priority group 6.”

The reasoning behind the change in approach included the fact that according to data released by the Office for National Statistics, the life expectancy of people experiencing homelessness is as much as 38 years lower than the general population. 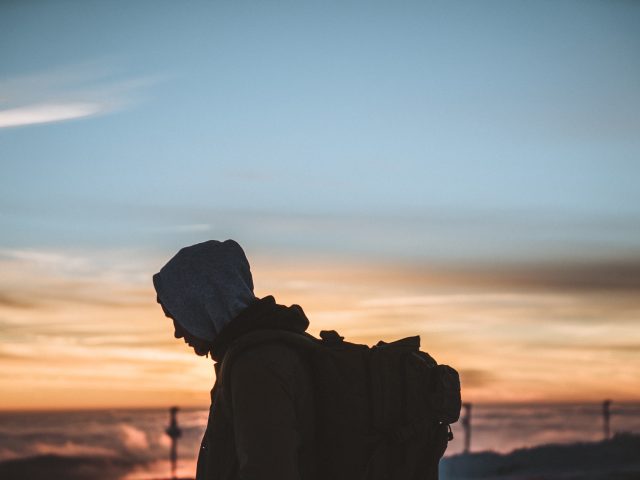 In the updated guidance, Welsh Government mentioned that whilst it was “very likely” many people who are homeless would already qualify for a vaccination as part of the fourth and sixth priority groups, there is still “a risk that some may not be known to health services”.

The announcement is a significant development and one which comes just weeks after Welsh Government decided to offer vaccine priority to people with learning disabilities. Both of these changes in direction have been brought about after hard-fought campaigns to raise awareness of the additional health risks posed to particular groups.

“Cymorth Cymru have lobbied really hard over the past couple of months and given a voice to the most marginalised people in our communities. At Pobl Group, our Support services see first-hand how isolated and vulnerable people experiencing homelessness can become.

“Welsh Government has ensured that Wales has led the way in how people experiencing homelessness have been kept safe over the past 12 months - and this decision is further evidence of that.” Nick Taylor, Director of Support at Pobl Group

Both of these recent decisions acknowledge the greater health risks faced by these groups and go a long way towards recognising their needs and protecting the most vulnerable in our society.