Throughout the pandemic, our Housing First team has been working tirelessly to help people experiencing homelessness to move into temporary and permanent accommodation. They provide support when people need it most - and Scott's story illustrates how important it really is...

Originally from Herefordshire, Scott relocated to Newport 6 years ago to re-start his life and find new opportunities. Unfortunately, he fell on hard times and despite being clean for a number of years, he started taking heroin again. As many hard drug users do, Scott then fell into a cycle of homelessness and found himself living on the streets.

Scott had been sleeping rough for around 5 years. He spent his time in and around the city, begging for money to get by day to day. He was living hand to mouth and then found himself to be one of three rough sleepers who had their tents set on fire.

Feeling more vulnerable than ever and unsure of what to do next, Scott moved out of the city centre and into the outskirts of the city, to an abandoned bakery. He slept rough there for 3 years. 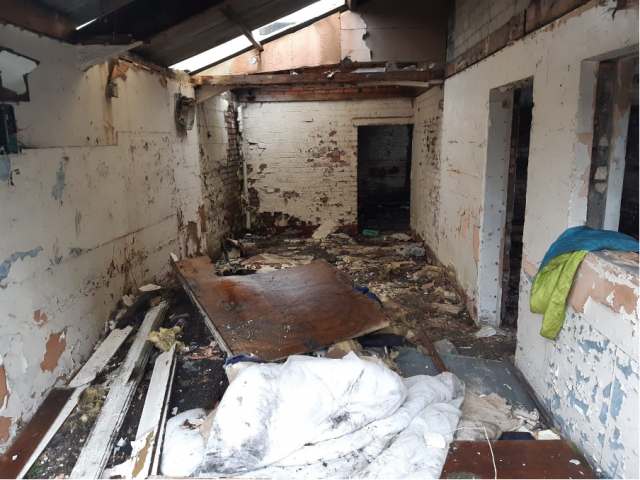 Scott’s health and wellbeing started to take a much more rapid decline when he moved to the abandoned bakery. He became isolated from the world and disengaged from services like homeless charities and his GP surgery.

He no longer had any meaningful human contact, which is something he finds so important in his life.

It was a very unstable and unsafe place to live and as he was isolated from everyone, he was at even greater risk of being lost and forgotten.

Thankfully, through a conversation with another person who was sleeping rough, the Housing First team were asked to go and see an isolated gentleman. They were told his health was very poor and he had no connection with the outside world. It was Scott.

After a long conversation over a cup of coffee, Scott’s personality and great sense of humour shone through but it was clear that he was in desperate need of support and urgent medical attention.

They supported Scott with his poor physical health and collaborated with Newport City Homes to secure a property for him.

Then, despite the challenges that lockdown posed, the team moved him in safely.

They started off with the basics – four walls and a front door key – but Scott was over the moon. It wasn’t just any home, it was his home. 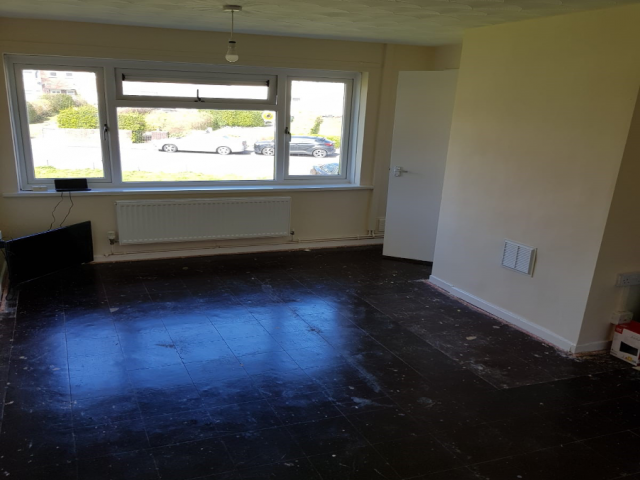 Once Scott had a home of his own, things really started to change. He accessed treatment for his addiction and is now on a journey to recovery. He has accessed a GP surgery and is having medical treatment for his physical health twice a week. He feels better both mentally and physically. 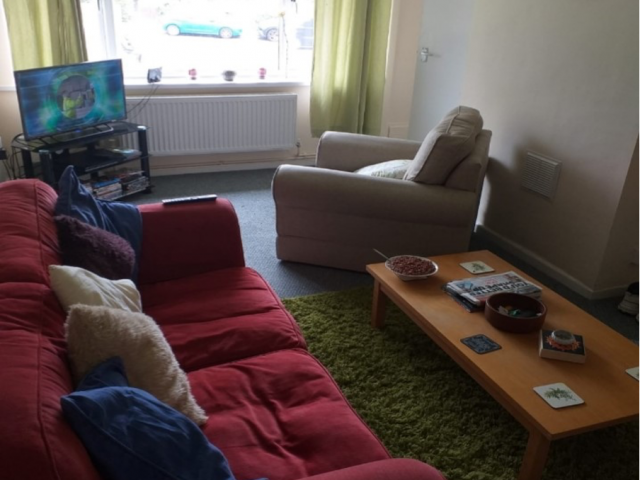 He has made his house a home. He sits down every night with a hot meal he has cooked himself in his own kitchen.

He is warm, dry and comfortable. He is no longer isolated. He feels safe and content.

This is a far cry from the way he felt just a few months ago.

Scott’s life has been traumatic and he was extremely tired of being homeless and feeling worthless. But whilst many people in his position would have faded away by now, he’s keen to fight another day.

Scott has made massive changes to his life and he is very thankful to Housing First, Gwent Drug & Alcohol Service and Newport City Homes for his opportunity to start a new life.

We’re incredibly proud of the work the Housing First team has done and we wish Scott all the very best for the future. 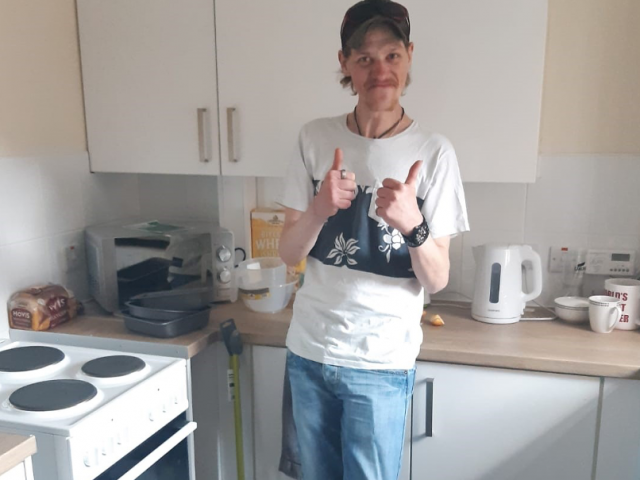