We’d like to take an opportunity to shine a light on the work that Pobl colleague, Liam Roberts, has been doing over the past few months.

Having been seconded to the Caerphilly Keys project with Caerphilly County Borough Council, he has made a real difference to peoples’ lives…  And in some cases, the work he has done has saved lives. 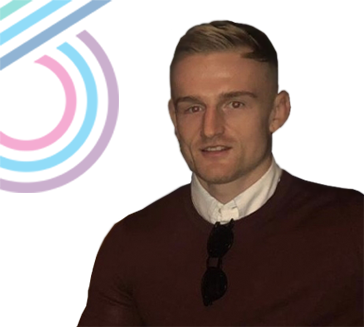 Liam was originally based at one of Pobl’s accommodation services, but when his manager approached him about an opportunity at a brand new project, he chose to accept a secondment.

His new role is to support people to access tenancies in the private rental sector. It’s called the Caerphilly Keys project and it’s run by Caerphilly County Borough Council.

Our Engagement Manager, Sarah Beckingham, met with Liam to find out about the secondment and the type of work he has been doing…

Tell us a little bit about your role...

My role within the project is to support the tenants to ensure that everything is in place to give the them the best possible start to make a success of the tenancy. Such as benefits, council tax, utilities and re-settlement grants. Initially I would be heavily involved for 3 months and at that this stage I would asses the level of support the tenants would need going forward.

I carry a case load of 20, however, as we currently have 70 properties, I could be involved with any of them if needed.

The majority of other tenants may need a lower level of support so if needs be, I can drop in and help with something and then drop back out again. The project is really beneficial as the landlords, CCBC and I are in constant communication, so I can address any issues at an early stage, rather than getting involved when the issue is not salvageable.

This definitely contributes to the success of the project – and it prevents tenants facing homelessness again.

Can you talk me through some of the positive outcomes you have achieved with your clients? 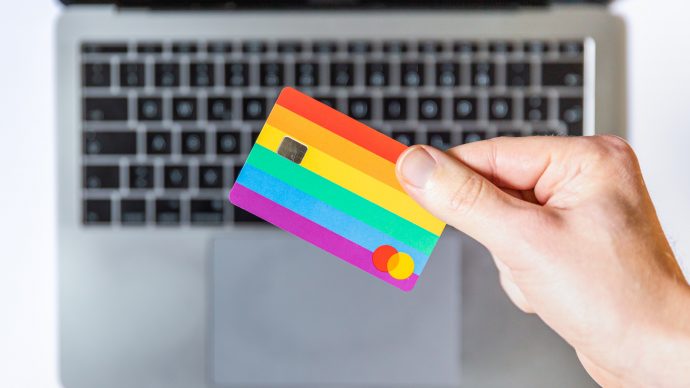 Jon (Not his real name) – 18 months ago he was experiencing homelessness. His relationship had broken down and he had lost his job. He was set up in a property, but had started drinking heavily. He had applied for sick pay, but couldn’t access it as they deemed him to have too much income. He wasn’t great at logging into his bank account and before he knew it he was £1800 in arrears and at risk of losing his tenancy.

He then had a stroke and a heart attack and became very unwell. The landlord wanted to evict him. I met with the landlord and explained that we could reduce the arrears if she could just give him some time – which she agreed to. I secured a discretionary housing payment for him, so housing would be paid for 3 months. I also applied for the Vicar’s Relief Fund, which helped to clear some of the arrears straight away. This way the landlord got an immediate payment, so could see he was doing everything he could to pay his arrears off.

We did a PIP application, but initially he got turned down. We took it to the appeals process, it was overturned and he got £3,700 back. He cleared all arrears and and now he has some savings. He is no longer at risk of homelessness. I have worked with him over a year and he is finally in a better place. His income has increased now, and he is on top of his bills. He has a new bank account now, which we set up for him and he no longer has to do everything online, he can physically go into the bank. He has also set up a Direct Debit to his landlord, so he doesn’t have to worry about paying it himself. His mental health is so much better now. 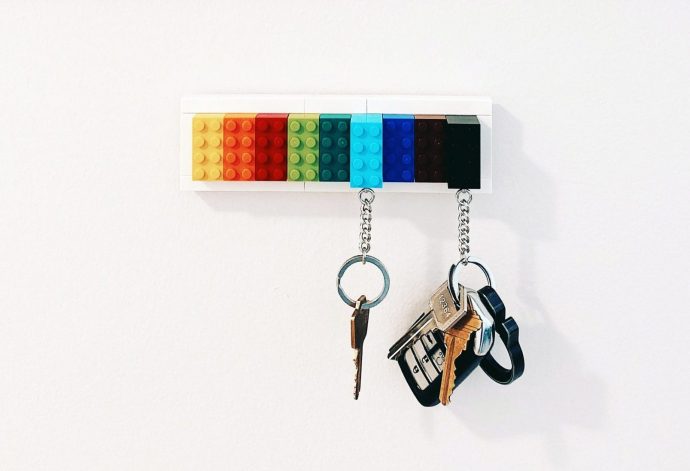 Harry (Not his real name) was in a supported accommodation block when I took over his support. He had been receiving DLA payments for many years, so then had to go through the process of switching over to PIP. Harry has a diagnosis of schizophrenia but despite this, his application to PIP was turned down and he came back has having scored zero points, which made no sense. He applied again and was turned down for a second time and then Covid hit, so I couldn’t get out to see him.

He was very stressed because his income had dropped. He made the decision to move in with his Mum during Covid for support. We took his application to appeal and a month and a half ago we had a conference call for the appeal process. He was successful and was finally awarded full PIP. We secured £5,000 back-pay and he is now guaranteed PIP for the next 5 years. He had dropped into rent arrears, but with this money he has paid this off and is back in his flat living independently.

What have you found challenging about having to work remotely with clients?

Not being able to see people. I am very hands on and I like to see people face to face and get stuff done with them. You have to rely on clients to do a lot of the stuff for themselves like writing and sending e-mails, making phone calls but I like to be with them to make sure it is all done properly.

The positive side of this though is that it has empowered them to take responsibility and not be over reliant on me doing everything for them. They now have to speak on the phone to Universal Credit for themselves because I can’t go to their house and do it for them.

This situation is not one that is going to be going away anytime soon and we will to continue to work remotely for some time. How do you think we can make it work going forward for our clients?

We have just got to keep adapting and keep letting clients know what is going on. They understand the situation, my phone is always on. I just make sure I am available, as and when needed. I spoke to clients through lockdown and explained I couldn’t come and see them but that I could support over the phone. They understood and we got through it.

The project is really successful.  It gets people straight into their own tenancies and settled. There are some great outcomes for Pobl and for Caerphilly Council. It keeps growing and growing.

The success of the project is a reflection of the hard work and dedication of everyone involved. At Pobl, we’ve received brilliant feedback from Caerphilly County Borough Council and from private landlords, who have seen the difference that the project has made. It’s great to see such positive outcomes at a very challenging time for all.