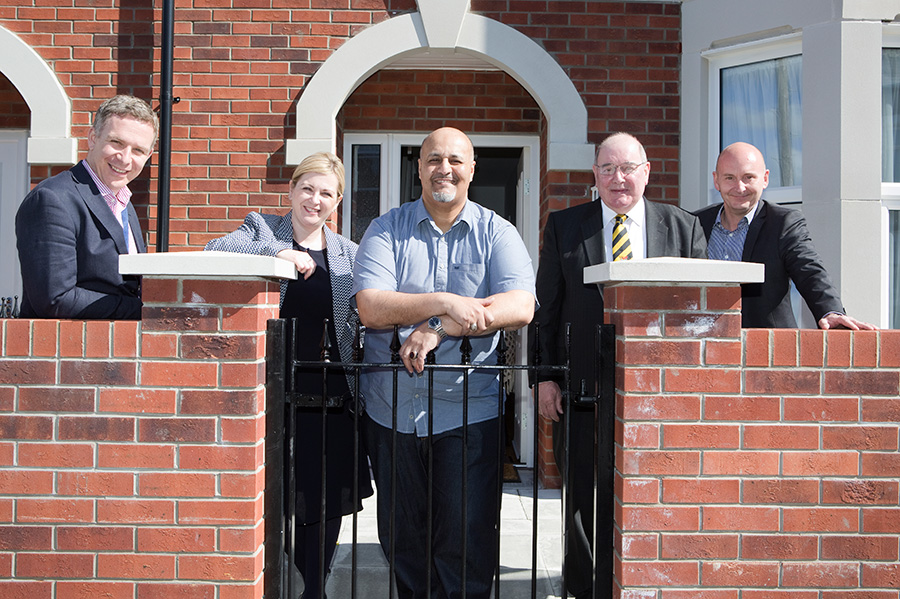 Now the new Marlborough Road residents have had time to settle in, Councillor John Richards and Charter’s Housing Director Stephen Evans were among guests welcomed into a resident’s home for a cuppa and chat about the significant impact his new home has had not just on his family life but on the surrounding community following the devastating fire back in 2007.

Mr & Mrs Muflahi and their two children, Laila (aged 6) and Muhammad (aged 5), moved into their home back in December 2015, having previously lived in private rented accommodation.

The couple had outgrown their existing property and by chance saw an advert on the Home Choice website advertising the forthcoming new Charter properties, and Mr & Mrs Muflahi thought they would ‘bid’ and see what happened, although in their own words, they thought “they didn’t stand a chance”.

A few months later they were “astonished but delighted” to be offered a property on Marlborough Road by Charter.

Mr Muflahi has close connections with the area, having previously run a community youth group on Eton Road.  He has also worked for the Fire Service, providing support to families and communities affected by fire, and was in fact, working on the evening the 999 call came in reporting the fire at Marlborough Road in 2007.  His wife is a teaching assistant at Pillgwenlly Primary School. 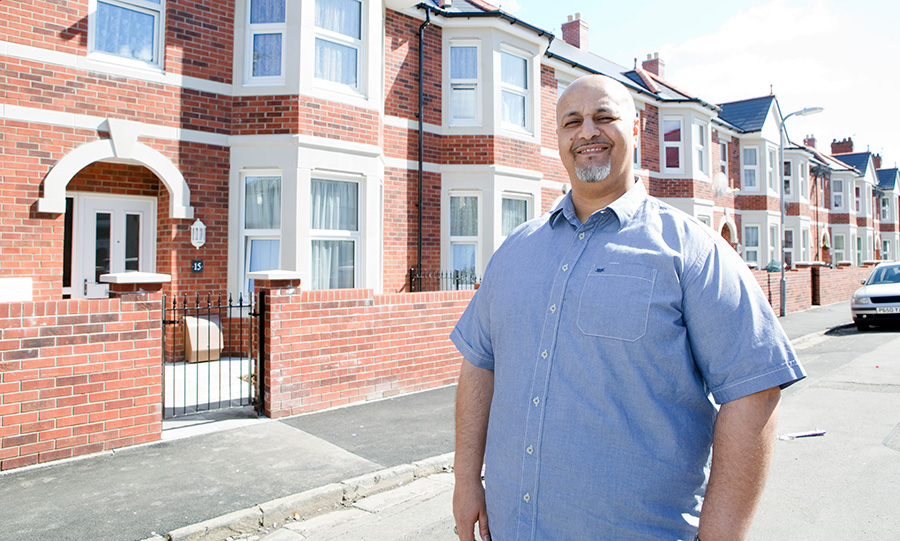 “We couldn’t believe it when we saw the beautiful property, particularly the high ceilings, large rooms, and wide hallways, not to mention the unlimited storage space. It was certainly not your typical new home.  The quality and character of this beautiful home mirror the older properties surrounding the new development. We are incredibly happy”.

As well as the huge impact the new home has had on his family life, Mr Muflahi spoke about how the fire had ripped through the heart of the community, and the longstanding affect it had on those involved, with the support systems for many people having disappeared along with the fire.  He strongly believes it is only now new people have settled into the homes that the area can start to rebuild and return to the thriving community it once was.

“It has been an absolute privilege to be invited into the Muflahi’s beautiful family home and to hear how they have settled so quickly into the local community.  To be able to see first-hand how seamlessly the new homes blend into their surroundings and to hear the happiness the new homes are bringing, goes a small way to eradicating the awful memories of the fire.”

“The fire in 2007 was distressing for all those affected and it also had a huge impact on the surrounding community. It is wonderful to see families living here again in these fantastic new homes.” 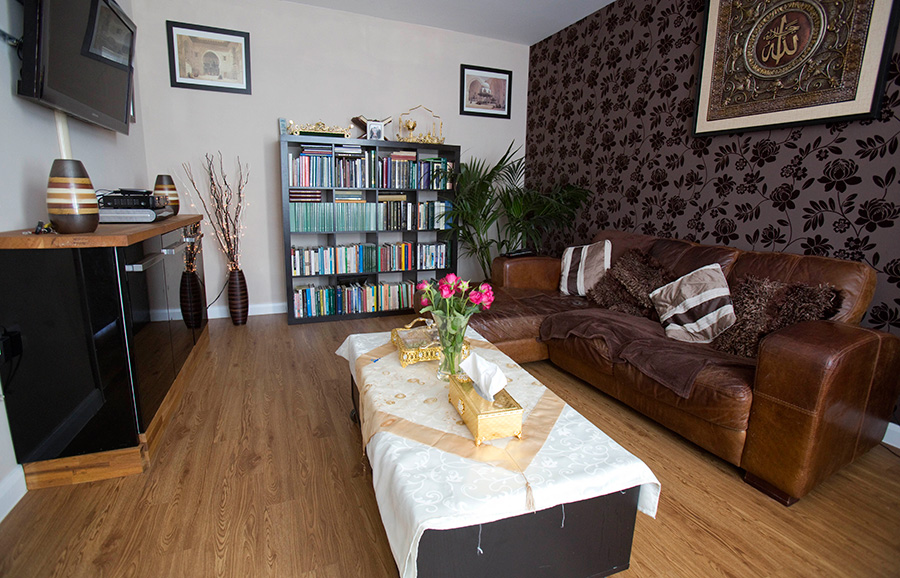 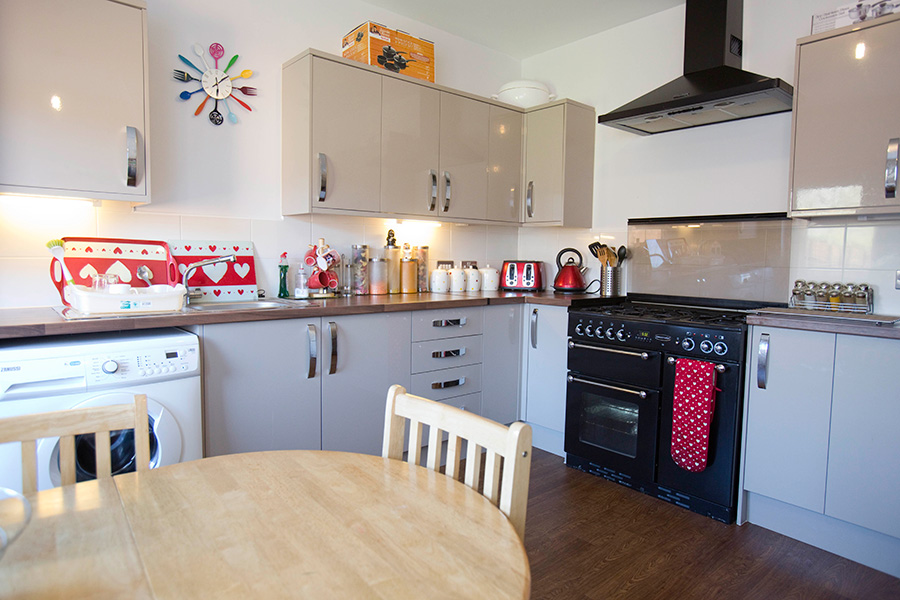