Not content with a number of wins at the Welsh Housing Awards, Friday’s Cymorth Cymru Promoting Independence Awards 2017 saw a number of nominations, commendations and a couple of wins for our inspiring Pobl people.

The PIAs acknowledge and celebrate the amazing work done by the people in the sector throughout the year.

In an encouraging night of recognition, Pobl went home as winners of the Involvement and Engagement award for The Apprentice, an involvement programme aimed at tackling low aspirations towards employment and instead encouraging people to expand the limits of their potential.

Another winner was our Solas manager Tim, who took home the Inspirational Colleague Award. Tim was nominated by his staff for always going above and beyond.

There was also recognition for the Gwent Gypsy Travellers team who were ‘Highly Commended’ for excellent commissioning, this follows their recent Welsh Housing award win for Increasing Equality & Diversity in Housing.

Also gaining high commendation awards were three of our inspirational service users, Alec, Louise and Alan who all gained recognition for personal achievement. 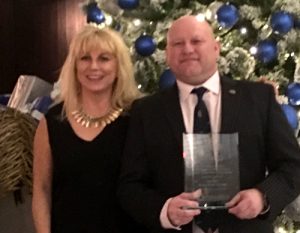 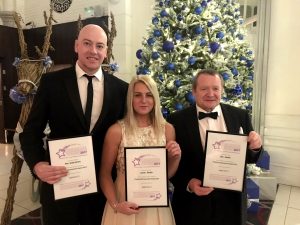 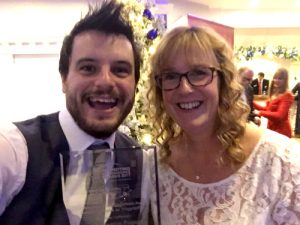