Our independent living scheme of 39 homes for older people in the popular Gaer area of Newport has been officially opened by the Minister for Housing and Regeneration Rebecca Evans AM. 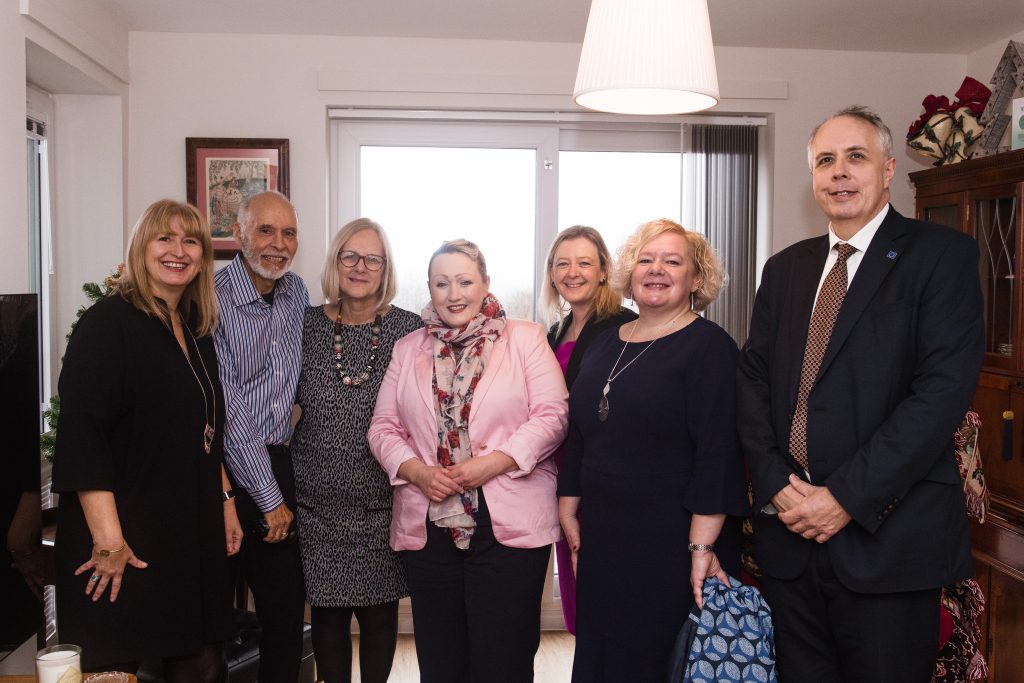 The scheme is a flagship development which focuses on the creation of a large two story communal hub area named ‘The Curve’ for hosting various activities within the new homes complex to promote social inclusion.

The brand-new development’s social areas are open to both residents and the surrounding community, creating health and wellbeing opportunities that offer people the chance to live well and maintain a strong and supportive social life.

Built by WRW Construction and partly funded with £3,475,879 Social Housing Grant and £200,000 Recycled Capital Grant via the Welsh Government, Bryn Gaer meets the identified need within Newport for housing of this kind.

We welcomed Rebecca Evans AM to the launch to help us explain why it’s so important to develop housing of this kind in Wales. She said:

“Developments like this are important to Welsh Government because we know people like to live within a community but also have independence. Residential places like Bryn Gaer are really important in order to prevent unnecessary, early or inappropriate admissions into residential or long-term care when people simply don’t need it. Housing is one of our top six priorities because we know it’s one of those areas where if we work closely right across government, we can have the biggest difference to people’s lives and we really do understand the link between the quality of somebody’s home and their own wellbeing, physical and mental health so it’s really good to see that this development has been bought forward in that spirit. We’ve got a really stretching target in Welsh Government of building 20,000 affordable homes over the course of this assembly and we’re delighted Welsh Government has been able to put forward 3.7million pounds towards this particular project through our social housing grant. I know these homes will continue to be a really valuable resource for the community for many years to come.”

Rebecca also met with two of our new residents, Mr and Mrs Wilkins, who provided a tour of their new home. MRs Wilkins said:

“I used to work for Newport City Council’s re-enablement team and I’ve seen the struggle some older people have in their homes with loneliness and isolation. I wanted to make sure that if anything happened to me or my husband there would be people around. I put in a bid for a home at Bryn Gaer as soon as the opportunity came up. We were over the moon when we got the call to say we were successful. It’s a lovely modern development, well thought out for older people and it feels like a community.” 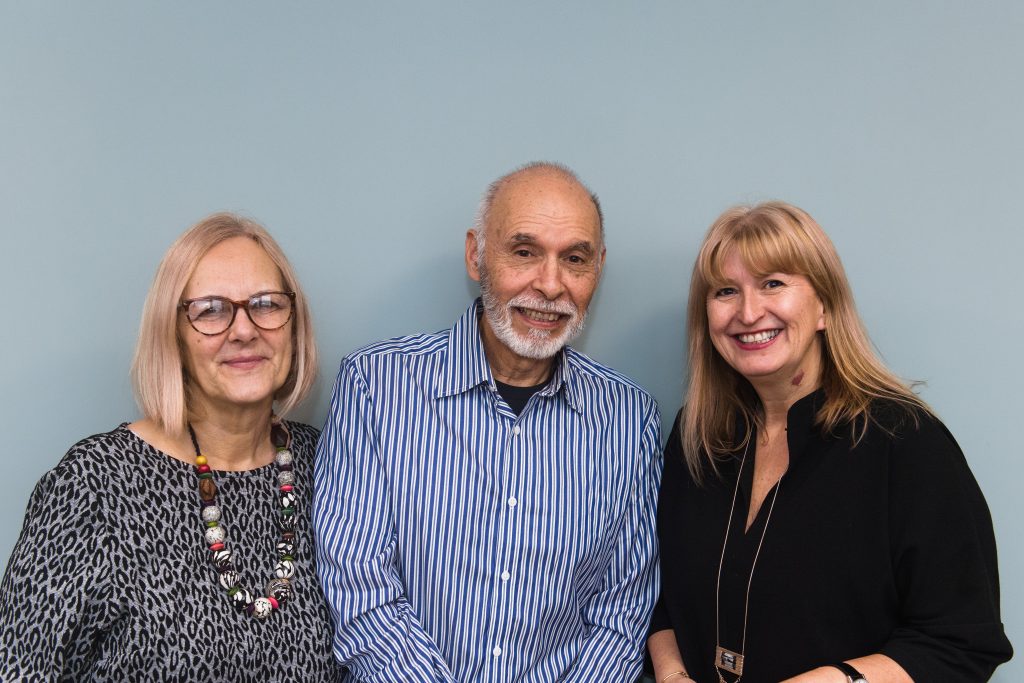 The 39 new apartments are made up of two communal blocks of self-contained apartments, 33 two-bed, 2 one-bed and 4 walk-up apartments, with a central hub, solar roof and raised outdoor terrace area. All were available on a ‘tenure neutral’ basis, allocated to people meeting the criteria on Newport City Council’s Home Options list.

“We are delighted to see this investment by the Pobl Group in providing homes for older people which gives residents the freedom of independent living while at the same giving them access to be able to enjoy the communal hub area where they can socialise with their neighbours.”

“Congratulations to Pobl on completing this new development which perfectly illustrates how partnerships can work together for the benefit of our communities.”

The integrated photovoltaic roof will have a considerable impact in reducing energy bills to help reduce fuel poverty. Each apartment has a designated area of roof which is fed to its own inverter to assist in lowering service charges by reducing the cost of the communal utility costs. The apartments offer residents a close link with the natural environment, boasting roof top terracing, optional rented garden allotments, landscaped grounds and fantastic views.

“Bryn Gaer is a fantastic example of bringing a vision to life and doing it through partnership. It’s been fantastic to meet the residents today and to be able to showcase the work we’re doing with the Welsh Government to meet the need for more housing of this kind. We’ve listened to the local community to build something that really meets their requirements. I hope Bryn Gaer will promote a real feeling of community and security which locals identified as important elements of any development following our initial ‘meet the contractor’ feedback sessions held in the community.”

Residents also felt that the design, by Ainsley Gommon Architects was both eye-catching and impressive, with apartments split across a number of levels and benefitting from glazed balconies or patio areas to showcase views across the River Severn.

Following the success of Bryn Gaer, Pobl group is now looking to develop a similar older person’s scheme on a landbanked site at Treberth, Newport.