The Pobl Trust had exceptional summer weather when it held its first fundraising golf Pro-Am since relaunch earlier this year, with CCTV Wales taking home the winning team trophy and Cennydd Mills the PGA cheque for the winning professional.

The tournament took place on Friday 29th June and helped to raise over £10,500 for local initiatives run by individuals, community groups and organisations.

Many projects will be securing a boost in their finances following the Pobl Trust’s spring funding round which took place in early June, with successful applicants being notified in the coming month.

Llanelli-based construction company Morganstone was again the main sponsor for the event which is now in its 29th year, having teed-off for the first time back in 1989.

Among the golfers was ex Wales rugby player and BBC sports commentator Stuart Davies, who was playing among strong competition at Langland Bay Golf Club where the tournament was held. Although, it was par for the course for Stuart who played in the event in previous years and this year, played on behalf of colleagues at Morganstone who he recently joined as Business Development Director.

In Pro-Am, professional golfers join amateur teams of 3 to play the course at Langland Bay and it’s just one of the ways the Pobl Trust raises money for allocation. Twice a year it considers applications ranging from a few hundred up to £50,000.

“We’re excited to be sponsors of the tournament again this year, and particularly as it is the first as Pobl Trust. We are passionate about supporting communities within Wales so we’re delighted to collaborate with Pobl to deliver an event that will raise money to support some pretty amazing local projects and initiatives that will help to build a strong community spirit in the area.”

“Pobl Trust is a brilliant charity which our staff and business partners have really got behind. The Pobl Trust is all about working in partnership, providing small amounts of funding to local organisations and projects to make a real difference in our communities. What’s really great about the way Pobl Trust works is that our staff decide on which community projects receive support. We are so grateful to Ian and his team at Morganstone for agreeing to be main sponsor and to all the other local businesses who are generously supporting this event. The funds raised will make a huge difference.

You can apply to the Pobl Trust for funding during their next funding window which opens later this year at www.pobltrust.co.uk. 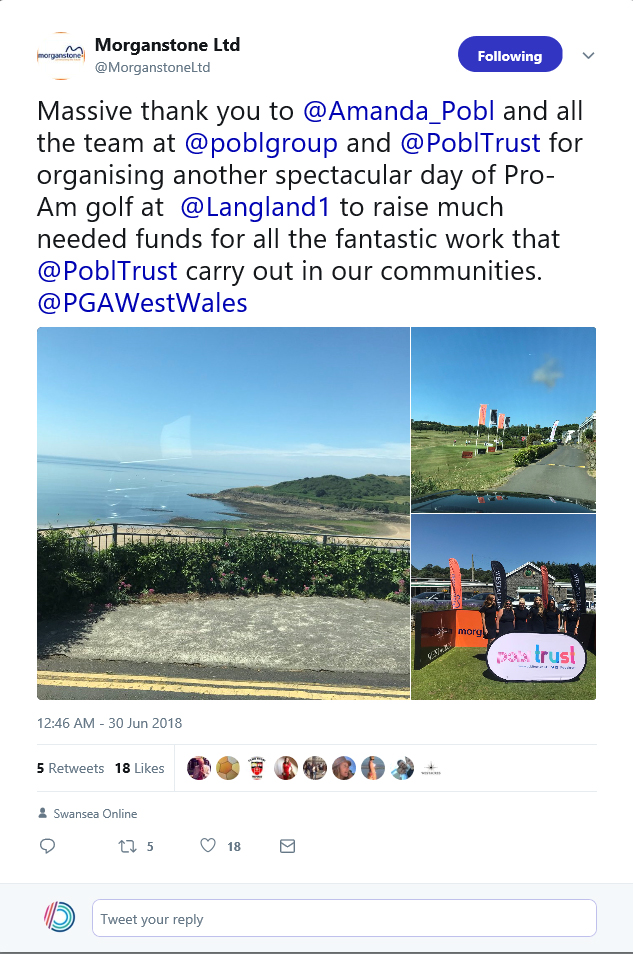 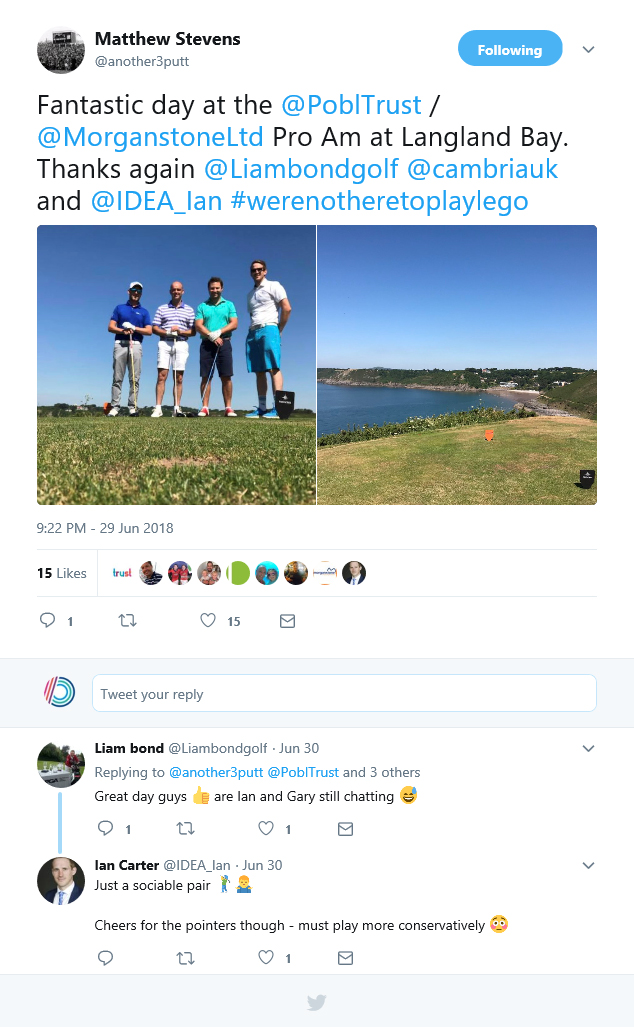