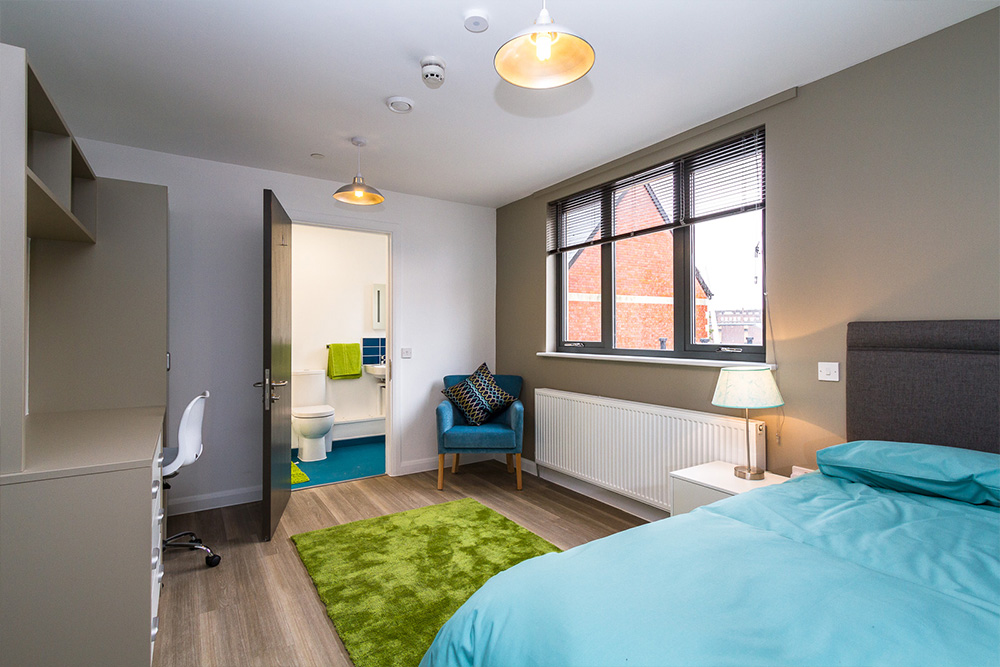 Solas’ vital lifeline service at Dyfrig House, Cardiff provides specialist accommodation and support for homeless people with alcohol or substance misuse problems. The people who use our service come from all walks of life, each with a different story tell.

A 40 year old professional gentleman who wishes to remain anonymous recently opened up to a member of staff about his devastating battle with alcoholism.

“I’m divorced with two beautiful children and an ex wife who has been amazing in her continued support of me”.

Alcohol dependency can really afflict anyone,

“I rather embarrassingly have more letters after my name than the alphabet and apparently have an IQ that puts me in the top 0.5% of the population. But, trust me, you wouldn’t know it!”

In 2006, the senior health care professional achieved the status of Professor and at the same time “my “heavy drinking” sneakily slipped into a diagnosis of Alcohol Dependency”.

Ten years later despite trying every possible treatment intervention known to man, he found his alcohol dependency had cost him nearly everything:

“my career, my professional status, most of my “close” friends, my beautiful home, my wife, family and any notion of self respect. It very nearly cost the unconditional love of my children and support of my parents – and also my life”.

Last September “after yet another relapse from hell”, he was admitted as an emergency to the Heath Hospital and felt that he had reached his personal rock bottom; “ashamedly, my 11th emergency admission last year”.

He fully admits to detesting himself, believing alcohol had finally beaten him, leaving him with “nothing left to fight this affliction”.

He was by now in multiple organ failure where his liver, pancreas, kidneys, lungs and heart were all continually collapsing and failing.

“I prayed to a god who I no longer believed in, to make it all go away. I was a parasite leaching off those who loved me, pulling everyone I loved down with me. I was a drain on the NHS and society as a whole. I yearned, quietly begged for death. I’d simply had enough, I wanted it all to go away, but I was so useless, I couldn’t even die properly. I kept being saved”.

Seven months later, the gentleman has found himself at Dyfrig House and feels that “if it wasn’t for some very special people in the NHS, Cardiff Council and Dyfrig House I would be dead”.

Although he feels his alcohol addiction has beaten him he is now in a more positive place and feels he might be able to repair some of the wrongs and heartache he has caused to those he loves most and who have tried to help him.

“I live each day as it comes in the safety of my room in Dyfrig House. In my darkest hour, when I simply saw no way forward, the NHS and Dyfrig House came to my aid. How and why, I still can’t quite fathom out, but I am very thankful” 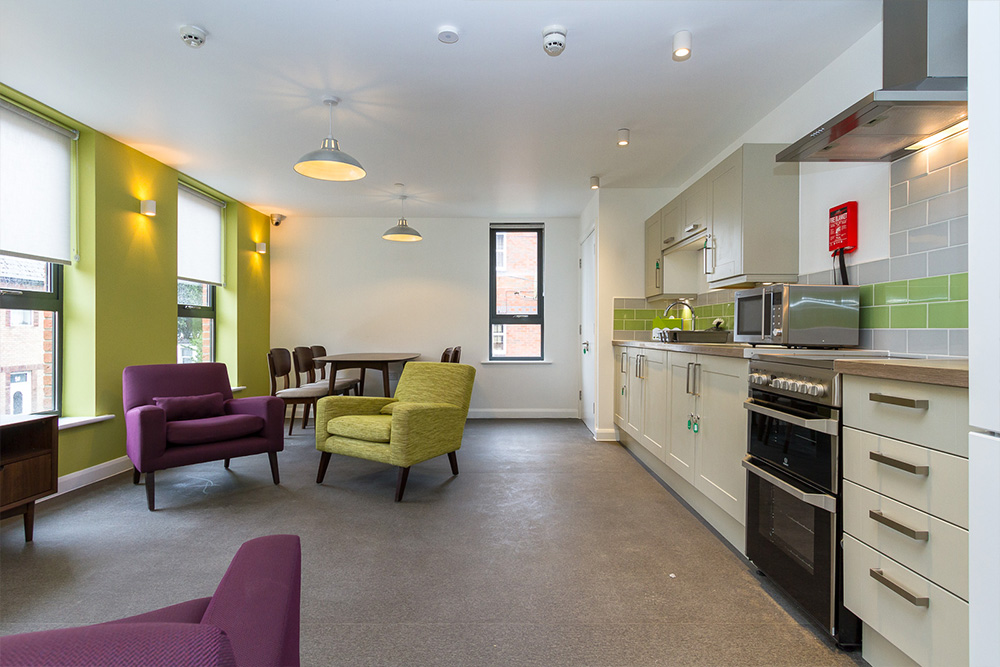 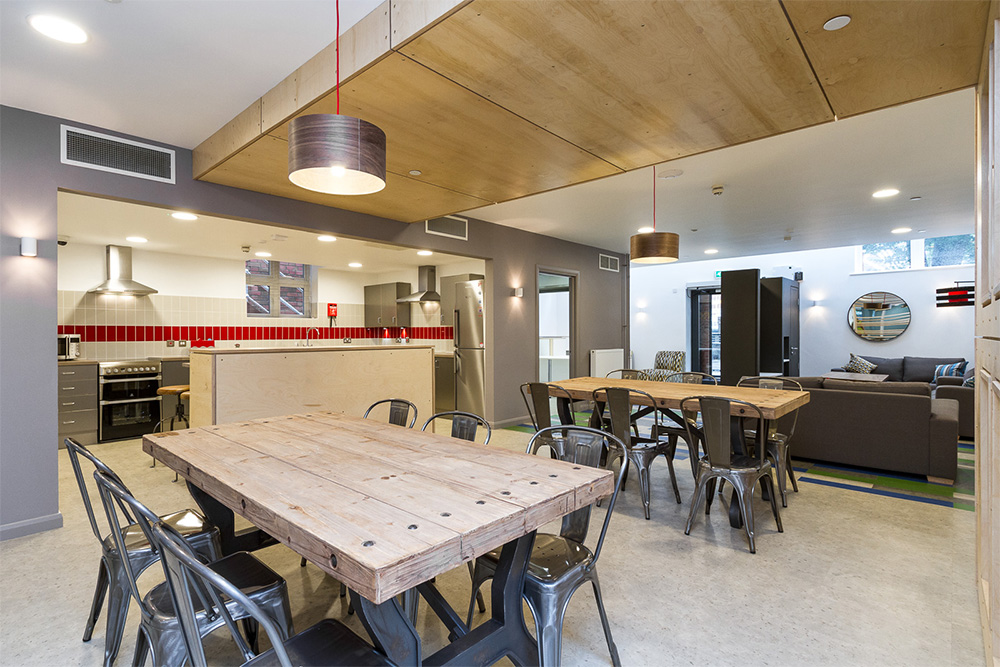